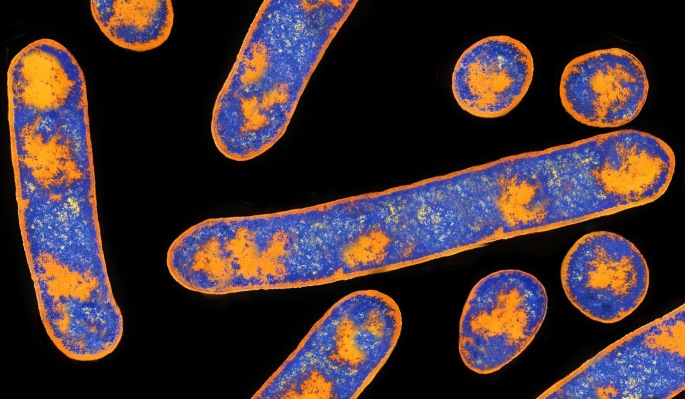 Two years ago, Dr. Stephen Arnon and Dr. Jason Barash discovered a new strain of Clostridium botulinum. Typical C. botulinum strains are known to express any of the seven different botulinum neuron toxins, Botulinum Toxin Types A-G.  The new strain discovered by Arnon and Barash, after studying infant botulism at the California Department of Public Health in Sacramento, was found to express neurological toxins, Botulinium Toxin Type B and a new Botulinum Toxin Type H.   Dr. Arnon and Dr. Barash published their findings of the new toxin in the Journal of Infectious Diseases in 2013, but elected to withhold from the public and the rest of the scientific community any genetic sequencing information regarding the new strain. The withholding of this information has remained a point of contention between the researchers and individuals representing various organizations wishing to study the bacteria.

After publishing a story on the case last Monday, NPR revealed that Dr. Arnon had not been engaging in scientific information sharing practices regarding the new toxin with other professionals also studying botulinum toxins. According to NPR’s coverage, Dr. Arnon remained reluctant to disseminate information on the newly discovered neurotoxin, Type H, with other scientists or with federal officials. In an article published by New Scientist, the editors of the Journal of Infectious Diseases announced that Arnon and Barash held consultations with several representatives from different federal agencies before deciding against publishing genetic sequencing information on the new stain in their scientific article.

From NPR’s coverage of this case, federal officials claim they were not responsible for the researcher’s decision to not make the genetic sequences available and never said not to publish the information. Given the lack of an antitoxin antidote available to stop the dangerous effects of the Type H toxin, many individuals desire to perform research on the strain of C. botulinum that can produce the Type H toxin. Several scientists and federal institutions have tried to request the sequences and/or live strains of Arnon’s new strain of C. botulinum. However, Arnon remains steadfast in not sharing the bacteria.

The case raises an unresolved issue that persists in the sciences. That issue is defining the parameter by which we are able to distinguish dual use research.  Dual use research in the biological sciences is research that can be performed to benefit humans, but can also be performed to harm humans. In this particular case, the Type H Toxin has been declared the most deadly toxin and has great potential to be deployed as a biological weapon.  The absence of an available antitoxin that can be administered to infected patients raises great cause for concern that the bacteria producing the toxin could be mass-produced to harm innocent people. From NPR’s story, it seems that this sentiment is shared with Type H’s discover Arnon.

Upon Arnon’s discovery of Type H, the CDC, US Army Laboratories, and DHS all expressed interest in acquiring the strain that produces this new neurotoxin. These federal institutions’ interest in studying the toxin in order to develop a cure is the same goal as numerous other scientists who want to perform research on the strain. So how does one build biodefense against a pathogen one cannot gain access?  Maybe from Dr. Arnon’s perspective, keeping Pandora’s Box closed maybe the best weapon of defense for the US against the botulinum Type H neurotoxin.

You can listen to NPR’s initial report of this story here. 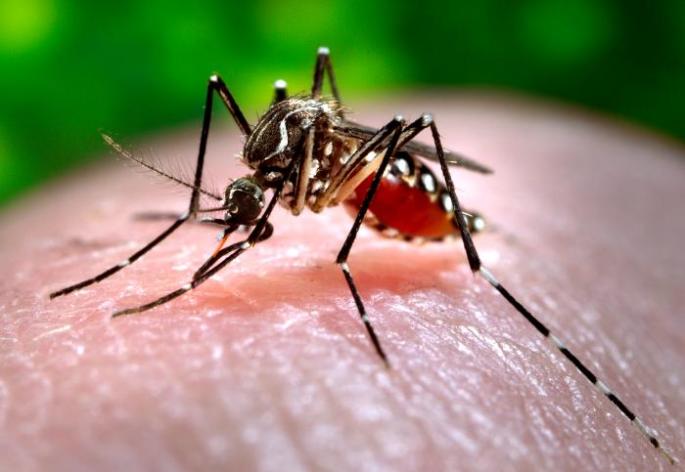 Editor’s note: Greetings Pandora Report subscribers! I hope you enjoyed that goofy video last week. For my first official Pandora Report, I rounded up some great stories (including a look back at history. As a social scientist, I really couldn’t help myself!)

Hawaii Biotech Inc. received a $5.5 million contract from the Department of Defense to continue development of drugs to treat botulinum toxin—a life threatening disease which currently has no known treatment. This grant was in addition to an existing $7.4 million grant held by Hawaii Biotech to develop anti-anthrax drugs.

Pacific Business News – “Under the contract, Hawaii Biotech will be working to improve its current anti-botulinum toxin inhibitor drug candidates that have demonstrated activity in pre-clinical testing with the goal of enhancing the stability, bioavailability and safety of these drug candidates so they can be used in humans.”

CDC: Antibiotic Overuse Can Be Lethal

The Centers for Disease Control and Prevention released a report Tuesday criticizing the overuse of antibiotics in hospitals and the consequences of these actions. Though prescribing practices vary between hospitals and doctors, the report highlights discrepancies across patients with similar symptoms and illnesses and urges caution in use of powerful antibiotics.

The Wall Street Journal – “Overprescribing antibiotics is making many of these drugs less effective because superbugs resistant to them are developing so fast. The practice also can sicken patients, by making them vulnerable to other types of infections such as Clostridium difficile, a bacterial infection.”

Nazi scientists planned to use mosquitoes as biological weapon

In 1942, Heinrich Himmler, head of the SS, ordered the creation of an entomological institute at the Dachau concentration camp. But why? Supposedly it was to study lice, fleas, and similar pests that were causing problems for German soldiers. However, a recent report offers an additional answer.

The Guardian – “In 1944, scientists examined different types of mosquitoes for their life spans in order to establish whether they could be kept alive long enough to be transported from a breeding lab to a drop-off point. At the end of the trials, the director of the institute recommended a particular type of anopheles mosquito, a genus well-known for its capacity to transmit malaria to humans.

With Germany having signed up to the 1925 Geneva protocol, Adolf Hitler had officially ruled out the use of biological and chemical weapons during the Second World War, as had allied forces. Research into the mosquito project had to be carried out in secret.”

Army one step closer to treatment against deadly Marburg virus

Exciting news, this week, regarding the development of a drug which may be able to prevent Marburg hemorrhagic fever virus from replicating in animals. The drug, BCX4430, was developed in partnership with BioCryst Pharmaceuticals Inc. through a grant from the National Institute of Allergy and Infectious Diseases (NIAID).

The Frederick News-Post – “‘The drug works by using a compound that “tricks” the virus during the RNA replication process by mimicking it,’ said Travis Warren, [a principal researcher at the U.S. Army Medical Research Institute of Infectious Diseases at Fort Detrick.] ‘Once the virus incorporates BCX4430 into its RNA, the virus is forced to end further replication. If the virus can’t effectively replicate its RNA genome, it can’t produce more infectious virus. It has no other options than to end that replication cycle.’”

This fiery photograph depicts  a colony of Clostridium species, which as we all know produce the tremendously potent neurotoxin, botulinum.

From the CDC: “This photograph depicts a colony of Clostridium sp. Gram-positive bacteria, which had been grown on a 4% blood agar plate (BAP) over a 48 hour time period.”