In the event you find a skunk with an ice cream cup stuck on its head, you can use Ebola PPE like this Southern Ontario paramedic. The yellow fever outbreak is surging and yet again, the WHO is being called out for poor leadership and outbreak response. “An internal draft document sent from WHO’s Africa office to its Geneva headquarters in June cited a lack of senior leadership at WHO. It said the emergency outbreak response manager and team in Angola ‘are unable to lead or positively influence the operational direction and scale of containment efforts.” Science and technology issues truly impact voters, so are 20 questions many science organizations feel Presidential candidates should have to answer.

Medical Countermeasures Dispensing Summit: National Capitol Region
On-site attendance is full, but you can still enjoy the August 16-17 summit virtually. Organized by the U.S. Department of Health and Human Services Assistant Secretary for Preparedness and Response, the regional summit allows people “direct access to local best practices and MCM subject matter experts, as well as to create collaborative environments to address nationally identified target areas and hear directly from stakeholders at all levels of response planning.” The Washington, DC summit will have a dual-track agenda and allow each attendant to base their participation on topics they find most relevant.

Are Exotic Pets a New Biothreat?
Dr. Laura Kahn is making us second guess exotic pets and invasive species in the biodefense paradigm. While not the normal “go-to” when thinking of bioweapons, she notes that a handful of security experts are raising concerns over their ability to impact ecosystems and the agriculture sector. Pointing to a recent paper in Biosafety, Kahn draws attention to the potential biological attack using non-native species to infiltrate, impact natural resources, injure soldiers, transmit disease, etc. While this threat may seem unlikely, the truth is much more startling – we’re already under attack by non-native wild animals via the exotic animal market. “Invasive species—which can take the form of anything from microscopic organisms to plants, fish, and mammals—are those inhabiting a region where they are not native, and where they are causing harm. They displace native species by either eating them or eating their food. In part because they often have no natural predators in their new location, they can disrupt ecosystems, delicate webs of plants and animals that evolved to exist in balanced harmony. This can wreak havoc on environmental, animal, and human health.” A prime example would be Australia in the 18th century, which endured a rabbit invasion by way of European settlers. As a result of these furry invaders, Australia is reported to lose more than $87 USD per year. Delicate ecosystems and dangerous animals have a role in this compounding threat and it’s not just related to the illegal trade of animals. Dr. Khan notes that the legal importation of animals is a substantial source for risk – between 2005 and 2008, the U.S. imported more than one billion live animals. The regulatory agencies involved in oversight of these processes are spread across the Department of Agriculture’s Animal and Plant Health Inspection Service, the Department of the Interior’s Fish and Wildlife Service, the Department of Health and Human Services’ Centers for Disease Control and Prevention (CDC), and the Department of Homeland Security’s Customs and Border Protection. Aside from the obvious challenges of legal importation, wildlife trafficking still occurs and when coupled with the exotic pet market, the volume of threats is far greater than we might consider. “It appears that exotic pets fall through the regulatory cracks much to the peril of our nation’s ecosystems and agriculture. In fact, they should be considered potential biological threats, and the regulation loopholes allowing their unfettered importation should be closed.”

Colistin-Resistance, Where Is It Now?
The Olympics may have taken over Brazil, but colistin-resistant bacteria are the latest arrival in the South American country. Making its debut, the MCR-1 gene that allows bacteria like E. coli to become resistant to the antibiotic of last resort (colistin), was found in the infected foot wound of a diabetic patient. “In earlier research, these investigators showed that E. coli harboring the mcr-1 gene had been present in food-producing livestock in Brazil since at least 2012. ‘In spite of this, we had previously recovered no isolates from humans that were positive for mcr-1,’ said coauthor Nilton Lincopan, PhD, Assistant Professor in the Department of Microbiology, Institute of Biomedical Sciences, Universidade de São Paulo, Brazil.” This news comes at an especially relevant time as the concerns over water quality and aquatic events are being voiced daily. The growing reports of MCR-1 genes are pushing for more global surveillance on antibiotic resistance. In the U.S., Minnesota is making strides to combat the rise of antibiotic resistance. Utilizing a One Health approach to antibiotic stewardship, their 5-year plan will incorporate “Minnesota’s departments of health and agriculture, along with the Board of Animal Health and the Minnesota Pollution Control Agency (MPCA), to work together to promote the judicious use of antibiotics in humans and animals and get a better sense of how antibiotic use is affecting environmental health.”

Aerosol Stability of Ebola Strains
Do you ever find yourself pondering the aerosol transmission capability of certain Ebola strains? Researchers are doing just that in the latest Journal of Infectious Diseases. During the 2014/2015 outbreak, there was a lot of concern over the potential for aerosol transmission, especially in the healthcare environment (invasive procedures, suctioning, etc.). Despite there being little epidemiological evidence to support this transmission route, there were substantial reports and media speculation to push researchers to go back to the drawing board regarding Ebola transmission. Looking at two Ebola strains (1976 and 2014 strains), researchers found that there was “no difference in virus stability between the 2 strains and that viable virus can be recovered from an aerosol 180 minutes after it is generated.”

The Latest on Zika

The U.S. Department of Health and Human Services has awarded $4.1 million to Hologic, Inc. for the advancement of a Zika blood screening test. To aid in the fight against the growing outbreak, federal employees are deploying to help stop the outbreak. With Congress and the White House at an impasse, hundreds of employees from DHHS, the Defense Department, and the State Department are all deploying to help combat the outbreak. Florida has reported more infections, bringing their total local transmission cases to 25, while a Texas newborn has died from Zika complications. Texas has reported 99 cases, including two infants. You can read about the investigations into the local transmission cases here. USAID has announced their investment of over $15 million to accelerate development and deployment of 21 innovations to combat Zika. “The award nominees range from deployment of mosquitoes infected with Wolbachia, a naturally-occurring bacteria that prevents the spread of disease to humans; to low-cost, insecticide-treated sandals; to a cell phone app that measures wing-beat frequency to not only distinguish different types of mosquitoes but potentially identify whether they are carrying disease.” In a letter to Congress, DHHS Secretary Sylvia Burwell pointed to the lack of federal support, resulting in $81 million having to be transferred to Zika from other programs. As of August 10th, the CDC has reported 1,962 cases of Zika in the U.S. 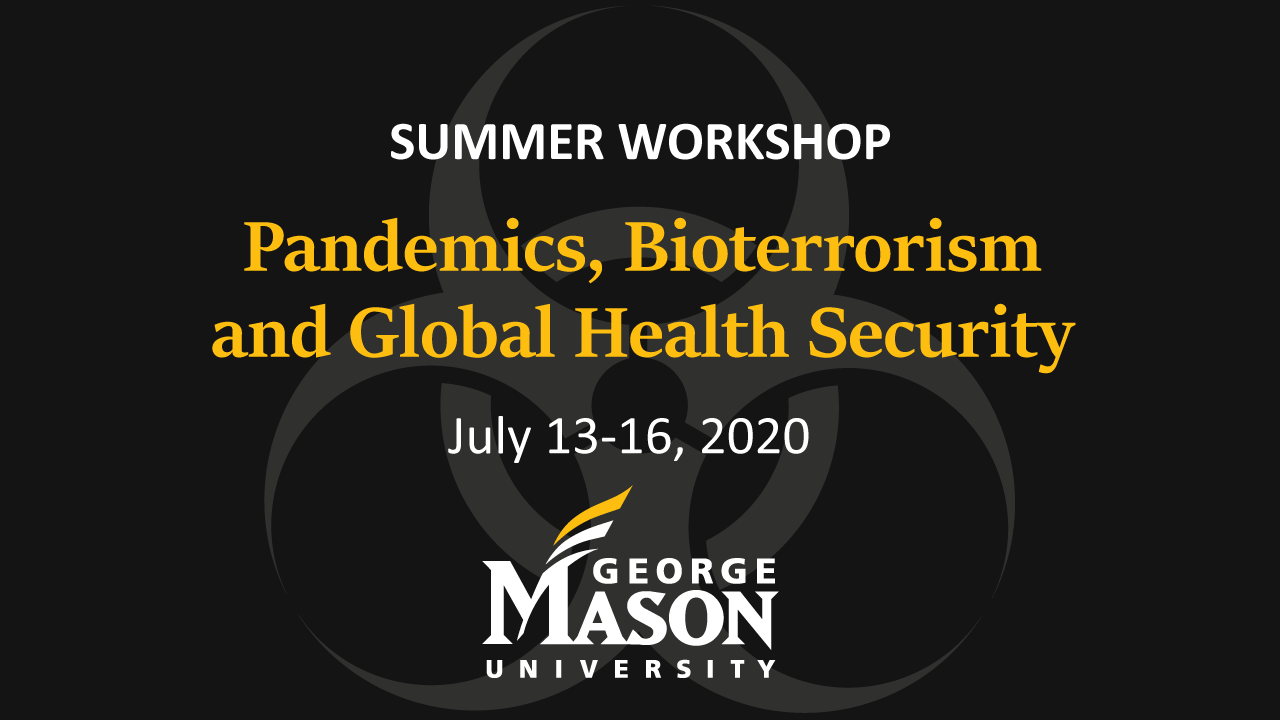