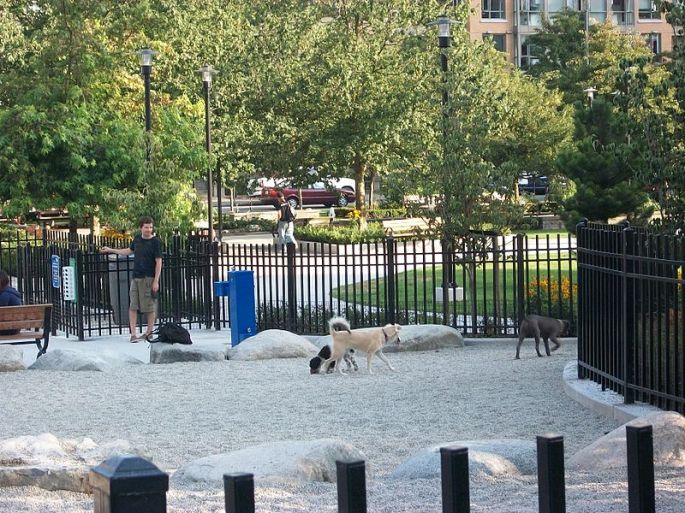 This week we cover dengue in Japan, dog flu in NYC, more forgotten lethal specimens in government labs, and of course, an Ebola update.

Flu season is rapidly approaching, and evidently, it doesn’t only affect humans. Veterinarians in Manhattan have reported cases throughout the borough. The cases are likely due to dogs playing with other infected dogs at parks and dog runs. Vets warn owners to watch for coughing dogs and if they are present to take their dog to another area. The good news is, just like their human counterparts, dogs, too, can receive a flu vaccine.

The Gothamist—“According to the ASPCA, symptoms include coughing, sneezing, difficulty breathing, fever, lethargy and loss of appetite; most dogs will recover within a month, but secondary infections like pneumonia can be problematic.”

As many as 70 people in Japan have been infected with Dengue fever—traditionally, a disease found in tropical climates—the country’s first outbreak since 1945. The diagnoses prompted authorities to fumigate an area of Yoyogi Park in Tokyo’s Shibuya Ward, which was the apparent source of the infections. Dengue fever is transmitted by mosquitos and produces an extremely high fever and pain in the joints. The disease is not transmitted person to person.

The Asahi Shimbun—“The most effective way to deal with a global dengue epidemic is to step up the efforts to exterminate mosquitoes in countries with a large number of patients, especially in urban areas.”

A strong feeling of deja vu hit this week when we learned about yet another case of forgotten vials of dangerous pathogens at U.S. labs. In this case, the containers were discovered during an investigation of NIH facilities after scientists found vials of smallpox earlier this summer. This search discovered a century (!!) old bottle of ricin, as well as samples of tularemia and meliodosis. The FDA also reported they found an improperly stored sample of staphylococcus enterotoxin.

The Independent—“The NIH does have laboratories that are cleared to use select agents, and those pathogens are regularly inventoried, the director of research services Dr. Alfred Johnson said. However, these samples were allowed to be stored without regulation.”

We learned that new cases of Ebola in Democratic Republic of Congo are genetically unrelated to the West African strain and that researchers from the Broad Institute and Harvard are working to sequence and analyze virus genomes from the West African outbreak. Senegal is working hard to manage contacts with the Guinean student who tested positive for the virus in the capital, Dakar. Human trials of an Ebola vaccine continued in the U.S. and are planned to take place in Mali, the U.K., and Gambia. A third American infected with Ebola will return to the U.S. and will be treated at a Nebraska medical containment unit which was built for the SARS outbreak. I read an article that hypothesized that Ebola may be able to be transmitted sexually which could account for a high number of cases, while the Washington Post pointed to the fact that the West Africa outbreak is drawing attention from diseases which are more widespread and kill more people—it’s the Kardashian of diseases. Lastly, CDC Director Dr. Thomas Frieden said that this outbreak of Ebola is “threatening the stability” of affected and neighboring countries, and Dr. Daniel Lucey, of the Georgetown University Medical Center, predicts that the current outbreak “will go on for more than a year, and will continue to spread unless a vaccine or other drugs that prevent or treat the disease are developed.” 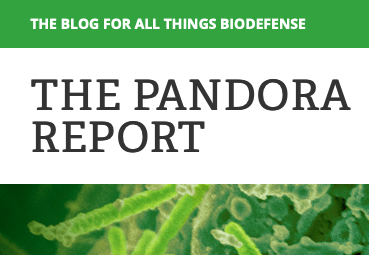