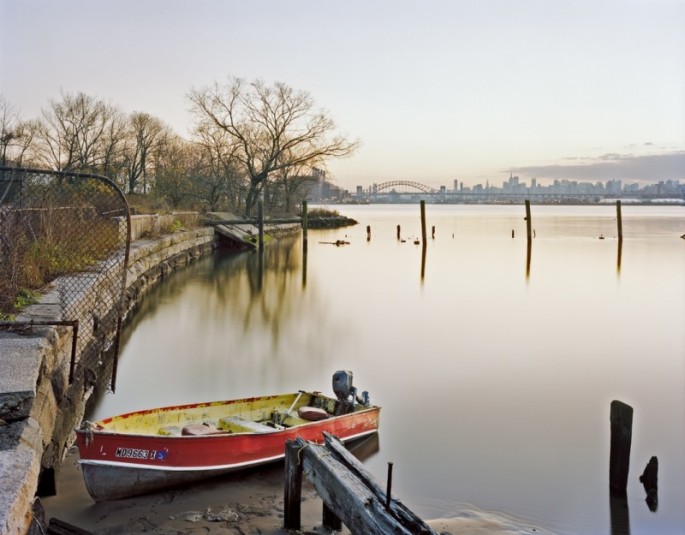 There has been a lot on MERS this week as it continued to spread within the U.S. and Europe. The topic was so big that it was even covered on Buzzfeed (the web aggregator mostly known for quizzes and viral videos.) This made me think, “I wonder what sorts of biodefense topics are covered in traditional, mainstream news sources?” So, in celebration of the end of the Spring 2014 semester, this week I bring you just that!

We’ve got the U.S. Military’s defense plan for Zombies, measles and polio as a possible cancer cure, a photo essay about New York’s lost TB ward, and a doctor’s report from the Ebola fields of West Africa. Congrats to our newest graduates and have a wonderful weekend!

The Pentagon Has a Plan to Stop the Zombie Apocalypse. Seriously.

If you’re worried about the zombie apocalypse like I am (and let’s face it, you probably are since you’re here), here is one less thing to worry about. Like many other contingency plans, the Pentagon has one for dealing with the un-dead. Instead of using fictionalized versions of real countries, this scenario strings together a group of seemingly impossible scenarios that could never be mistaken for a real plan including “vegetarian zombies,” “chicken zombies,” and even (yes, this is not a joke) “evil magic zombies.”

Foreign Policy—“‘This plan fulfills fictional contingency planning guidance tasking for U.S. Strategic Command to develop a comprehensive [plan] to undertake military operations to preserve ‘non-zombie’ humans from the threats posed by a zombie horde,” CONOP 8888’s plan summary reads. “Because zombies pose a threat to all non-zombie human life, [Strategic Command] will be prepared to preserve the sanctity of human life and conduct operations in support of any human population — including traditional adversaries.’”

Can Measles or Polio be the Next Cure for Cancer?

Popular science speaks of viruses as something to be avoided, but what if injecting a person with large amounts of virus could actually cure cancer? That’s what researchers at the Mayo Clinic and Duke University Medical Center did when using measles virus to destroy cancer cells. The results? In very small patient trials the researchers saw significant successes including total remission!

Fox News—“This research is all part of a new medical field of oncolytic virotherapy.  The “proof of concept” studies stem from many years of animal research, analyzing how viruses can penetrate certain types of cancer cells.  A typical cancer cell moves very fast and replicates very rapidly.  Therefore, some viruses have an affinity to get into these cells and use them as incubators, so the viruses can multiply at a fast rate, as well.  But once these viruses are attached, the cancer cells essentially explode and release the virus into the body.”

Those who have watched the History Channel’s Life After People or read Alan Weisman’s The World Without Us may find this story especially interesting. Photographer Christopher Payne, became aware of North Brother Island—which lies in the East River—and was allowed by the New York City Department of Parks and Recreation to conduct a photo survey of landscape. Used for a variety of purposes until its abandonment in the 1960s, between the 1880s and the 1930s, North Brother Island was the site of Riverside Hospital, where those suffering from infectious disease were treated in isolation.

Slate—“While Payne knew the island’s story, he often had trouble finding physical evidence of its past. “It was very hard for me to find the artifacts I expected to find. They really just didn’t exist. Most of the time you’re looking at the shell of a building, and it’s so far gone you can’t even tell what it was used for. It forced me to look closer, to see graffiti on the walls or to look on the floor,” he said. “A lot of it was detective work. It was like trying to invent a life for something, trying to find a shot or a view that suggested what it used to be.’”

As the numbers of infected and deaths continue to rise in the Western Africa Ebola outbreak, one of the stories we haven’t heard often is from physicians working there. In this piece for The Windsor Star, Dr. Tim Jagatic, writes about his experience working for three weeks in Conakry, Guinea, as a member of Doctors without Borders.  He writes about the efforts of Doctors Without Borders and the WHO on stopping the spread of the virus as well as providing care for those infected. When not providing medical care, he reported that doctors would perform triage assessments or perform outreach looking for new patient cases.

The Windsor Star—“Jagatic and his fellow physicians would often encounter resistance to their efforts. “We have to work on demystifying the disease,” said Jagatic.“So many people who were infected with it, they were stigmatized. They were banished from their communities, their families, one thing I was really trying to push is that this is really just a virus, like the measles, like the flu, when you get it you treat it, you go home and you’re done. And you’re just like you were beforehand.’”